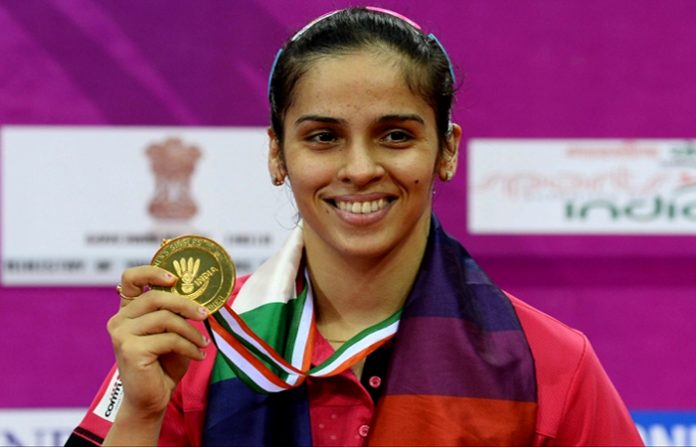 Top Indian shuttler Saina Nehwal on Tuesday said her visa application was being processed and she is hoping to get the same in time for her participation in next week’s Denmark Open tournament.

The Olympic bronze-medallist had tweeted on Monday that she was facing visa issues for her participation in the BWF Super 750 tournament. She had sought help of the External Affairs Ministry to sort out the matter.

“Got the visa application processed today in Hyderabad. Thanks, @sanjg2k1 (Home Ministry official) for making the impossible happen & @VFSGlobal for going the extra mile along with @DenmarkinIndia even on a holiday! Hope to get the visa in time for flight on Friday,” Saina tweeted on Tuesday.

The Denmark Open will be played at Odense from October 15 to 20.

The 29-year-old Saina, an Olympic bronze medallist, had finished runner-up in the tournament last year, losing to Chinese Taipei’s Tai Tzu-Ying in the final.

VFS Global said in a statement that for Denmark visa applications, it is mandatory for all applicants to appear in person.

“Today as per instruction of the Embassy, VFS Global opened the Hyderabad visa application center to ensure that Ms. Nehwal is able to visit in person to submit her biometrics … Danish Embassy decides on the application process and takes the decision, not the VFS Global.”