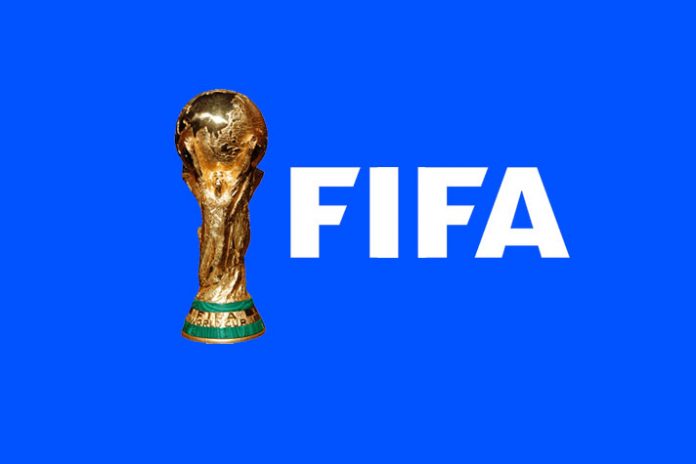 The race to make a bid to host the 2030 FIFA World Cup has intensified with four Balkan States – Bulgaria, Greece, Romania and Serbia – coming together to submit a joint bid.

The intent to make an official joint bid to co-host the 2030 Fifa World Cup plan has been revealed by Bulgarian prime minister Boyko Borisov at a Press conference in Varna. Borisov has confirmed that the four Balkan nations have discussed the proposal initially put forward by Greek leader Alexis Tsipras.

The bidding process for the rights to host the 2030 edition of the FIFA World Cup finals is yet to start, but there have been several confirmations for joint bids for the biggest show on planet earth for a single sport discipline.

Argentina, Paraguay and Uruguay have already stated promoting a joint South American bid, while English Football Association (FA) has launched a feasibility study to explore the possibility of co-hosting the event with Scotland, Wales, Northern Ireland and Ireland.

The British nations planned joint bid has already received backing from Uefa president from Aleksander Ceferin, who said in August it was “about time” the tournament returned to England for the first time since 1966. Ceferin’s preference could prove problematic for any potential joint Balkan bid, given that the 51-year-old has also said he wants only one European bid for the 2030 World Cup.

The next edition of the FIFA World Cup finals is slated for 2022 in Qatar; while Canada, Mexico and the United States have won the vote to co-host the 2026 Finals.