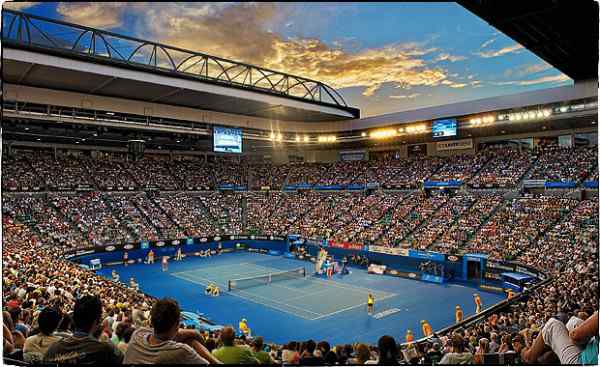 Channel Seven in Australia has scored big time with the hugely watched final between Roger Federer and Rafael Nadal.

The match saw the highest television ratings in a decade. It has also become the third most watch match ever. The ratings were the best since the match in 2006 when Federer beat crowd favourite Michael Baghdatis.

Nearly 4.4 million Australians tuned in at the peak of the broadcast, according to The Australian. The match averaged 3.6 million viewers across rural and metro audiences in the country.

The Federer-Nadal final was also the most watched across key advertising demographics in Australia. At 24,798 attendees, it was also the third largest audience who turned up for a men’s tennis final at the Australian Open.

1.27 million Australians tuned in to watch Serena Williams beat her sister Venus for the title in the women’s final.

But Sunday’s match could not match the highest ever ratings for television. 5.56 million people had tuned in to watch Leyton Hewitt lose to Marat Safin in 2005, well above the Federer-Nadal match.