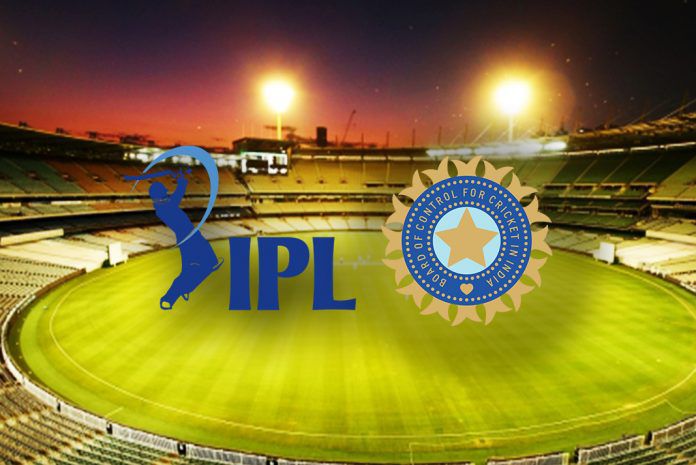 IPL is undoubtedly the biggest cricket extravaganza in the world and the tender for its media rights have been a topic of discussion for the past few months. Now, the much-delayed IPL media-rights bidding has been rescheduled for September 4 in Mumbai. The date to pick the tender document was closed on Thursday. Six additional bidders have also picked the tender document for the IPL media rights, including:

The BCCI has split the media rights into three categories: television rights for the Indian subcontinent, digital rights, and overseas media rights (television and digital). All three rights last for five years, from 2018 to 2022.

The massive appeal for IPL can be gauged from the 24-strong list of bidders.

After the 10th edition, IPL had a valuation of USD 5.3 billion, according to global valuation and corporate finance advisor Duff & Phelps. As per Sony Pictures Networks India, IPL crossed a viewership of 400 million in the 10th season. IPL’s digital partner Hotstar clocked ad revenues of 1.2 billion.

VIVO renewed the contract for IPL title rights in 2017 with a massive 554% rise in sponsorship money to Rs. 2,199 cr. The media rights for the next 5 seasons are expected to arrive at a groundbreaking figure, with brands willing to invest heavily in this cash-rich tournament.