15 Years of Rohit Sharma: Today’s date, 23rd June, is very special for Rohit Sharma, the current all-format captain of the Indian team. 15 years ago on this day, a young 20-year-old boy from Maharashtra made his debut for the national team. It was an ODI game against Ireland, and thanks to Sourav Ganguly and Gautam Gambhir’s brilliant knocks, Sharma was not required to bat. However, over the past 15 years, the 35-year-old has played numerous outstanding knocks for India. Follow IND vs ENG live updates on InsideSport.IN.

As he completes 15 years in international cricket, let us check out Rohit Sharma’s top 15 knocks for India in white-ball cricket: 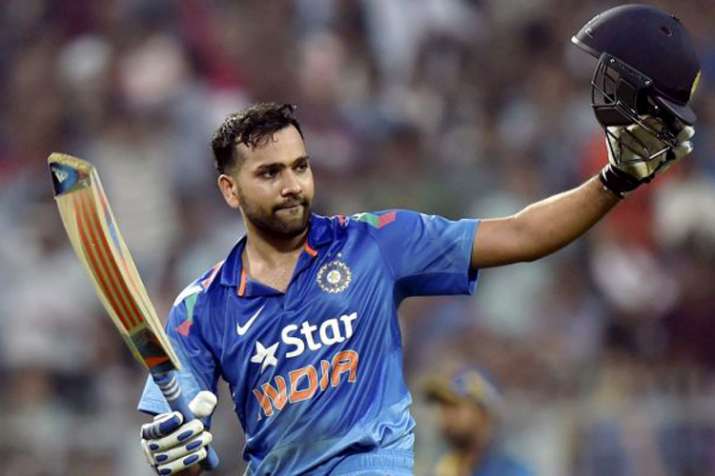 Beyond any shadow of a doubt, Rohit Sharma’s best knock in his international career is the knock of 264 runs against Sri Lanka. The two neighbouring nations met at the Eden Gardens in Kolkata, and Sharma launched an onslaught against the Lankans. He scored 264 runs from only 173 deliveries, which included a staggering 33 fours and 9 sixes.

Only a few months before the classic batting display against Sri Lanka, Sharma scored another double-century, this time against Australia. He scored 209 runs from 158 deliveries at the M. Chinnaswamy Stadium, as the likes of Clint Mckay, Nathan Coulter-Nile and James Faulkner were all thrashed to all parts of the ground.

Rohit Sharma’s third international double century came against one of his favourite oppositions, Sri Lanka, back in 2017. In Virat Kohli’s absence, he was the skipper of the team in this series and he did play a perfect captain’s knock, scoring unbeaten 208 runs from 153 deliveries, hitting 13 fours and 12 sixes in the process. 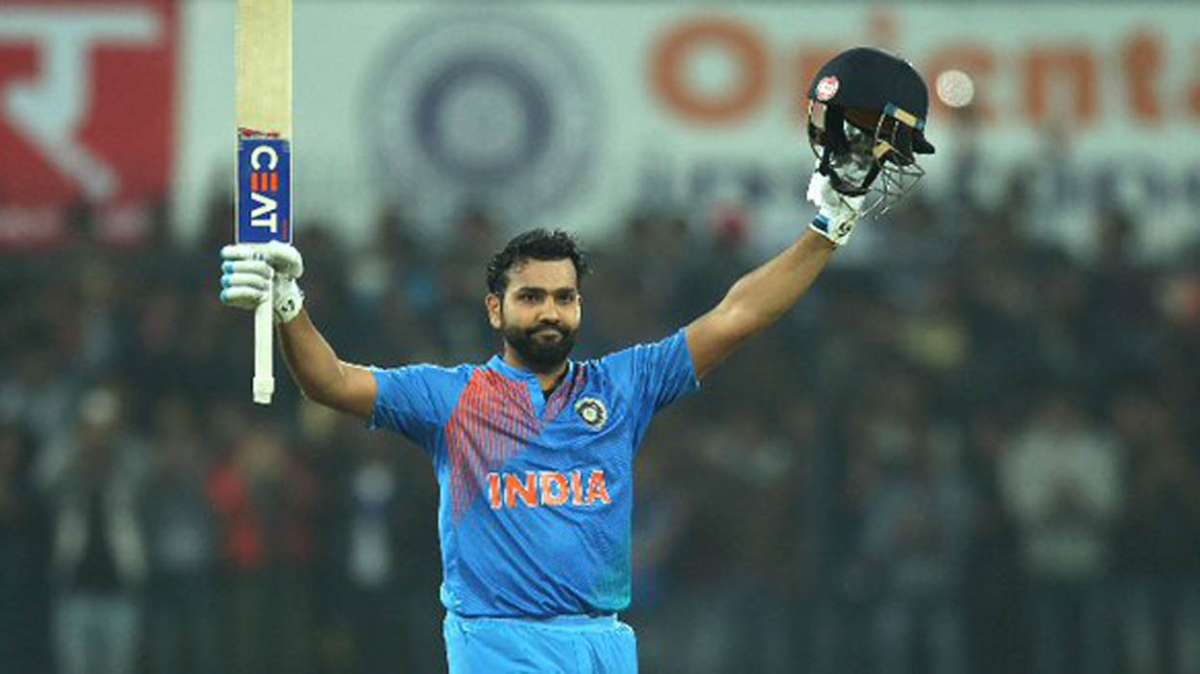 Rohit Sharma’s best ever knock in T20I cricket came, once again, against his favourite opposition – Sri Lanka. The two teams met in Indore in 2017, and Sharma played a sublime knock of 118 runs from 43 deliveries, maintaining a strike rate of nearly 300. Thanks to his knock, India put up a score of 260 runs in a T20I game.

Rohit Sharma played yet another sensational knock in T20Is back in 2018, when India crossed paths with West Indies at Lucknow. Batting first, the elegant opener proved his caliber once again as he scored 111 runs from only 61 deliveries and also remained not out. Thanks to his knock, India defeated the Caribbean boys by 71 runs.

Unlike our previous mentions, this particular knock went in vain as India ended up losing the game. Batting first against the Aussies at Perth, Sharma scored 171 runs from 163 deliveries, which helped India put up a total of 309 runs. However, centuries from Steve Smith and George Bailey helped the Aussies chase the total down. 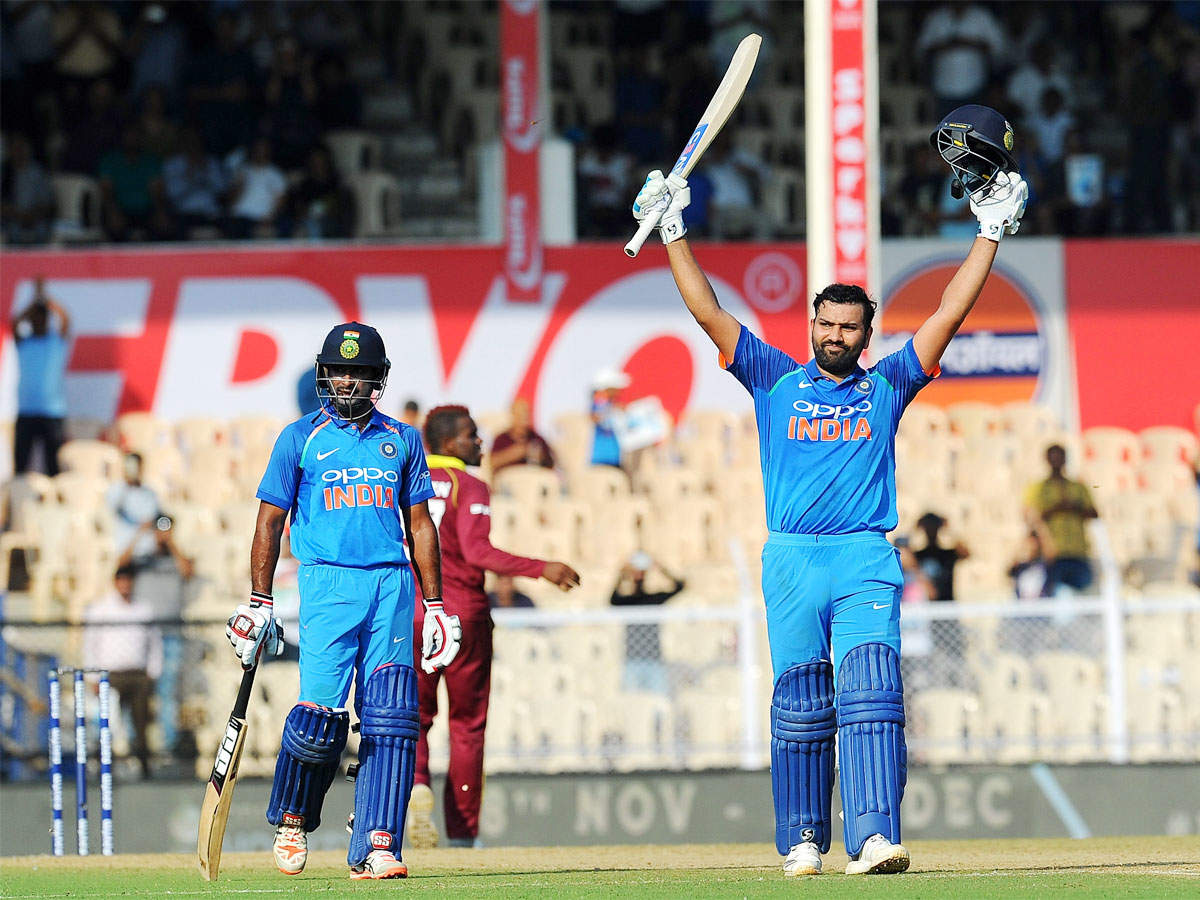 In the same year when Rohit Sharma scored a century against West Indies in T20I cricket, he did something similar in the ODI format as well. In a game at Brabourne Stadium, India batted first and scored 377 runs, 162 of which were scored by Rohit himself. He struck 20 fours and 4 sixes.

Besides Sri Lanka, West Indies is another team Rohit likes to face, as he has earned numerous accolades batting against the Caribbean boys. In an ODI game at Visakhapatman in 2019, he scored 159 runs from 138 deliveries, taking India’s total to 387.

Yet again, a knock against West Indies has made it to our list. This came at Guwahati in 2018, and unlike the previous editions, West Indies batter first this time around and put up a massive total of 322 runs. India needed something magical in the run chase and it was delivered by Sharma, scoring 152 runs from 117 deliveries and remaining unbeaten.

Like the knock against South Africa, this particular inning went in vain as well as India ended up on the losing side. The Proteas batted first and scored 303 runs, while in response, Sharma got his team off to a great start, scoring 150 runs from 133 deliveries. However, the men in blue collapsed after his dismissal and ultimately ended up being 5 runs short.

This mention is pretty similar to our previous one. It is from an India vs South Africa game, wherein Rohit Sharma scored a century but India still lost the game. He scored 106 runs from 66 deliveries, taking his team’s total to 199 runs in a T20I game, but half0centuries from AB de Villiers and JP Duminy took South Africa over the line.

India and England clashed in a T20I game at Bristol back in 2018. Batting first, the hosts put up an impressive total of 198 runs, but India chased it down quite comfortably. It would not have been possible without Sharma, who batted in fifth great from ball number 1 and scored 100 runs from 56 deliveries. 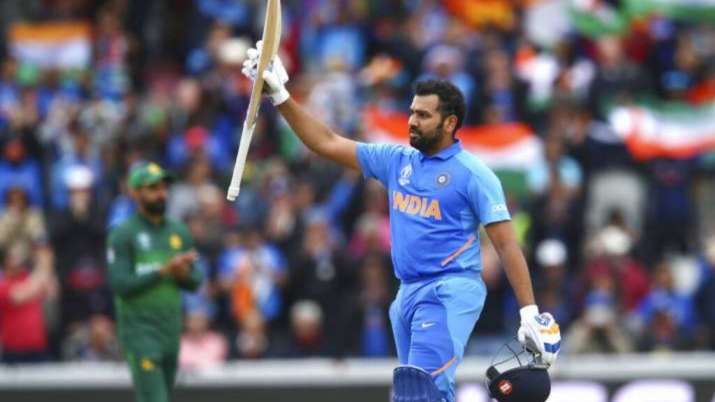 Rohit Sharma has not play as many brilliant knocks against India’s arch rivals, Pakistan, as he has against the likes of Sri Lanka, Australia and West Indies. However, he was indeed at his best when the two nations met in Manchester for the 2019 ICC Cricket World Cup. The opening batter scored 140 runs from 113 deliveries, as India defeated their neighbours by 89 runs.

Back in the 2019 edition of the ICC Cricket World Cup, India met South Africa in match 8. The Proteas batted first and could only score 227 runs, while In the run chase, India lost Shikhar Dhawan and skipper Virat Kohli very early. However, a brilliant knock of unbeaten 122 runs from 144 deliveries by Rohit Sharma helped the men in blue get over the line quite easily.

Our last mention is from a T20I game between India and Bangladesh, which took place in Rajkot in November, 2019. Batting first, Bangladesh put up a decent total of 153 runs, but Rohit Sharma’s fiery knock helped India chase down the total in only 15.4 overs. He scored 85 runs from 43 deliveries.