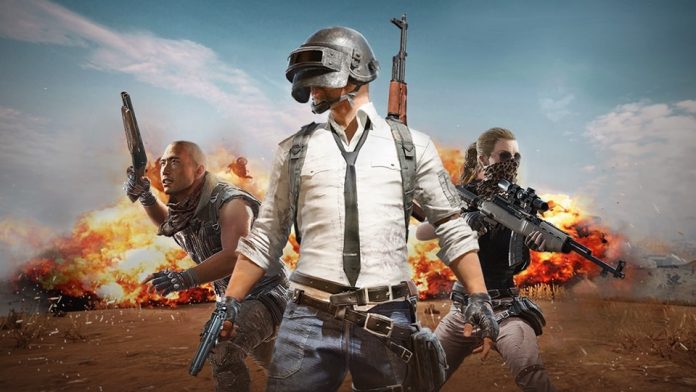 PUBG mobile, one of the most played Battle Royale games in India, with more than 33 million active users, has always faced issues when it comes to hacks as cheaters what to gain an unfair advantage and climb ranks using hacks.

As cheating in esports is becoming more of an issue, game developers are trying their best to keep on top of it. Recently we covered the bans faced by coaches for Cheating in CS:GO by exploiting a bug in pro games.

PUBG corp. has gone one step further and banned players in match making itself for cheating.

PUBG Mobile launched “v1” on September 9th. But next to new weapons and game modes the developers approached a new way to fight cheaters. They banned 2.2 million cheaters in the game. The new system to detect cheats focused on the two biggest cheat software’s and a machine learning approach. PUBG Mobile promised “20 detection methods”.

The bans are permanent, players using X-Ray Vision being the most, these cheaters were using wallhacks where they can see through everything and spot players behind objects anywhere on the map. 23 percent were using aimbots and even 8 percent used speed hacks.

Over 12,000 cheaters were caught via reviews or reports. So if you or your friends come across any cheaters it’s a good idea to report them as PUBG Mobile have shown us that they take action against them after a review.

PUBG Mobile Community Event: A Trip to the Past YouTube Challenge where players can win iPhone 13 and other rewards

PUBG MOBILE x DUNE: Dune themed items are now available in-game which can be earned by taking part in the event

Call of Duty Warzone Season 6 Patch Note is live: Iron Trials ’84 in Private Matches, various Bug Fixes, and an adjustment to the...