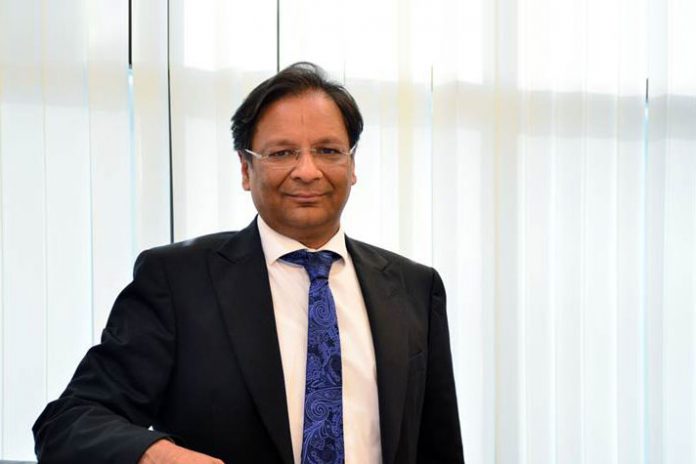 The inaugural edition of the Indian Open Boxing championship will have a $100,000 (₹ 65 lakh) prize purse and pugilists from 25 nations vying for the top honours. The competition is slated from January 28 to February 1 at the Thyagraj Stadium in the Capital.

“The first ever India Open Boxing will have representation from 25 countries,” the Boxing Federation of India president Ajay Singh told media persons in the Capital. “The $100,000 prize purse is the highest ever for a boxing event in India”.

“All the leading boxing nations like Cuba, Kazakhstan, Uzbekistan, and Russia have confirmed their participation ” added Singh, who also announced the World Boxing Series plans. “We also have the World Series of Boxing where India will participate after a long gap. The home matches will be held on March 23 while the away matches will be in early February. We will be announcing the team very soon.”

India will also be hosting the Elite Women World Championships in November this year shortly after the Asian Games and the Commonwealth Games.