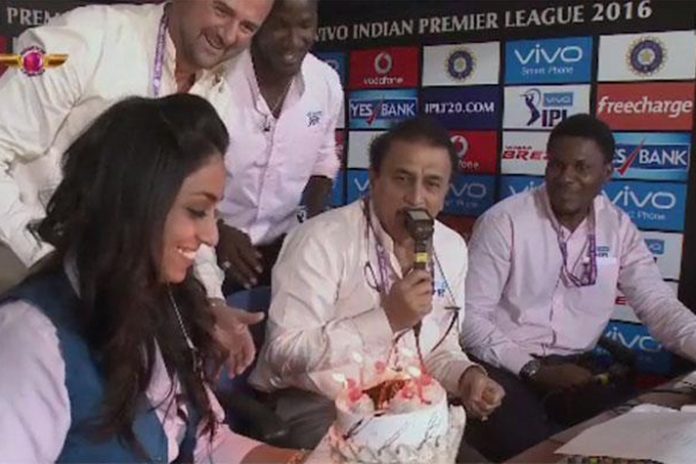 Star Sports is on a record creating spree for the Indian Premier League ever since the 21st Century Fox-owned broadcaster had acquired the absolute broadcast rights for the biggest professional league in cricket for ₹16,347.5 crore.

The Indian Premier League is heading for another first under the Star Sports banner as for the first time a 100-strong commentary panel has been engaged for the live broadcast in six languages.

The original list also included Jonty Rhodes, but the former South African batsman has opted out from the commentary panel.

The world feed commentary has no names from Sri Lanka and Bangladesh.

The regional language commentary team will be a mix of cricketers and non-cricketers. “Star India had a couple of weeks back conducted a commentators workshop in Mumbai. Several well established, non-cricketer names, who have over the year become the voices of non-cricket leagues in India, were also called for the workshop. But, the Star TV management had later decided to have only Bhogle as the non-cricketer commentator for the World Feed,” a source associated with the work had confirmed to insidesport.co.

The broadcaster has scheduled a dinner-cum-workshop for the IPL commentary team early next week.

Star Sports, targeting over 700 million viewers, will broadcast the IPL over 10 network channels in six languages along with the digital simulcast on its VOD platform Hotstar.