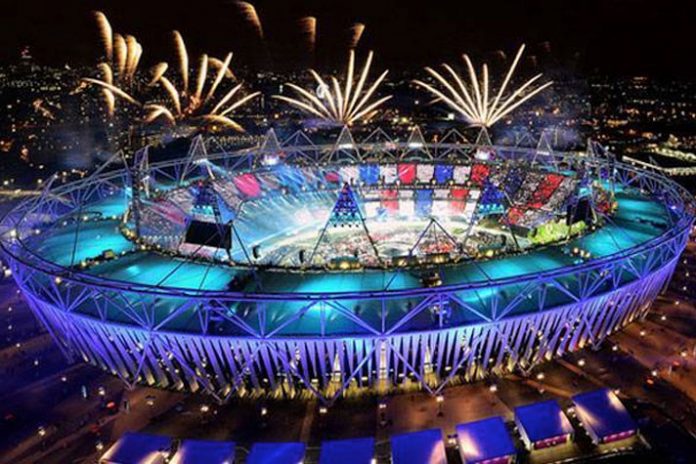 The Indian Premier League Season 11 will have one grand opening ceremony at Mumbai on April 6, on the eve of the first game of an all-new IPL 2018. The IPL governing council has reportedly cleared a budget of ₹50 crore for the event, which will have an international flavour.

Laying to rest the practice of having a symbolic inaugural entertainer at home venue for each of the eight franchisees, the eleventh edition of the IPL will be restricted to having just a single opening ceremony, unlike last year where one was held in each of the eight home venues of the franchises.

The BCCI have already allocated a budget of ₹50 crore for the grand opening ceremony – a raise of ₹20 over the combined budget to have symbolic entertainment shows across eight venues last season, national daily Indian Express has reported.

“The IPL GC has taken decision to increase the IPL budget to ₹50 crore. The BCCI felt in order to make it grand we will be needing stars from around the world. And if you want world stars to perform then you need the necessary budget. The Board has decided to do away with having an opening ceremony in each of the eight venues and have a grand event this time around,” The Indian Express has quoted anonymous sources as saying.

The likes of pop stars Katy Perry, Lady Gaga to rock legend Bryan Adams, Pitbull and Akon have enthralled audience at the IPL opening ceremonies in the past.

Meanwhile, Lucknow’s Ekana Cricket Stadium may also get to host several IPL games as Delhi Daredevils have reportedly agreed to play in the newly-built stadium. The venue has been tested satisfactorily for floodlights and other facilities when the Duleep Trophy ties this season were played there with the pink ball.